Only tortillas and beans – insights from fieldwork in Guatemala 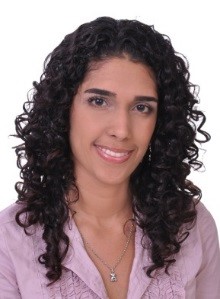 ‘Only tortillas and beans…’ Every day we hear expressions like these in rural households in Guatemala. Families must make decisions on how to distribute food within their household. Not only on the food produced on their own farms – that often is scarce due to constant droughts affecting crops – but also on how to assign a limited budget to purchase other food and basic consumer goods. The dynamics of daily decision making such as this has important implications on the nutritional status of households, sometimes even affecting their survival. 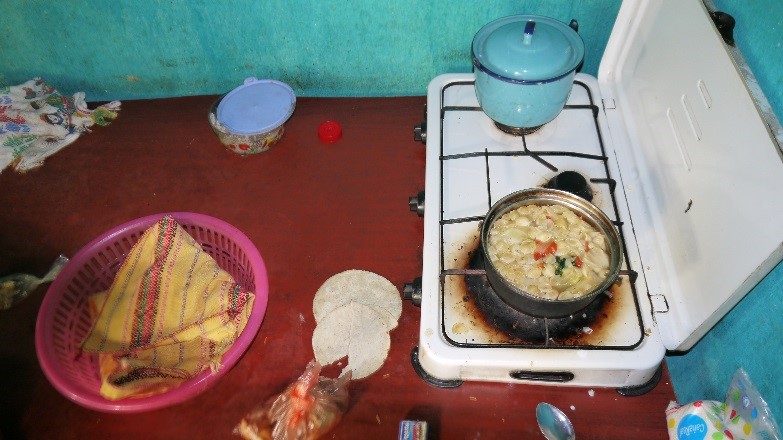 Guatemala has the highest rate of chronic malnutrition prevalence in children under 5 years in Latin America and the seventh highest globally. In the country's rural areas, the chronic malnutrition rate has increased to 53% (SESAN, 2016). Malnutrition has important consequences not only in terms of loss of intellectual and cognitive capacity in children, but also in terms of economic costs due to productivity losses, which, according to the World Food Programme (WFP) and the Economic Commission for Latin America and the Caribbean (ECLAC), represented 11.4% of Guatemala's GDP in 2004.

Understanding decision-making dynamics within a household will enable the design of better targeted programs and policies to adequately promote better nutrition in rural families. However, there is little evidence of how these underlying forces operate. Therefore, CIAT is working closely with the University of Florida and is implementing a research project on intra-household (or domestic) nutritional decision-making dynamics in rural households in Guatemala, as part of an IMMANA Grant funded by UK Aid.

The project seeks mainly to provide evidence and test new methodologies for measuring intra-household dynamics so we can better understand key factors in decision-making processes, particularly the ones related to food consumption and dietary diversity. Furthermore, the project will analyze how income changes and improved nutritional information affect decision making at the household level. The project also aims to explore if households in which women are more empowered have different consumption patterns compared to households where women are less empowered. 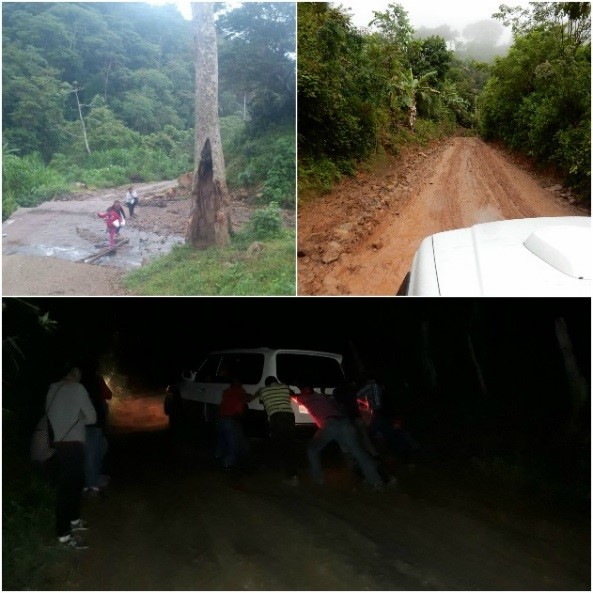 Fieldwork: much more than just surveys

We traveled to Guatemala in mid-October to train the staff who would help us to collect data. Our team visited different communities from November until early December 2017. There were many challenges during the fieldwork stage, at the core of our entire socioeconomic research study, which the entire project team had to overcome. These were not only related to the logistics of this type of work in such remote places, but also to the climatic conditions that we faced and poor road conditions.

We visited 250 coffee-producer households in two regions of Guatemala, 125 in the eastern region (municipalities of La Unión and Olopa) with more white and "mestizo" population, a term traditionally used in Latin America that refers to a person of mixed-race descent such as Caucasoid and Native American, and 125 in the western region (municipalities of La Reforma and Nuevo Progreso) with a strong indigenous influence.

We collected data at a household level related to topics such as socio-demographic characteristics, land tenure, farm activity, production and sales, farm labor, food security (HFIAS), poverty indicator (PPI), food availability, household income, and expenses. We also collected individual data from the main couple in the household and included in this survey modules of the abbreviated version of the Women’s Empowerment in Agriculture Index (A-WEAI), anthropometric measures.

An important part of the study were two games that helped us gather valuable information: a food choice game and a labor preferences game. In the food choice game, men and women play separately, across three different budget levels (50, 75 and 100 quetzals) with two combinations. In the first one, they can allocate income only to buy food. In the second one, beside food, they can allocate their income for non-food products (as cleaning house supplies, personal care products, cosmetics, entertainment, etc.). After that, they play the two sessions jointly (food and food + non-food products) but only at the lowest income level (50 quetzals).

After playing the food choice game, we gave coupons, equivalent to one day's wage (one workday), to producers, which could be exchanged for products in selected community-based stores, thus comprising a more realistic experiment. This will allow us to contrast the choices made by households in a real food purchase context. Through this game, we aimed to measure how food decisions vary with income changes and based on nutritional information and identify differences between the men and women within the household, relating these to household nutrition.

Pictured below  - Graphic representation of the game scenarios 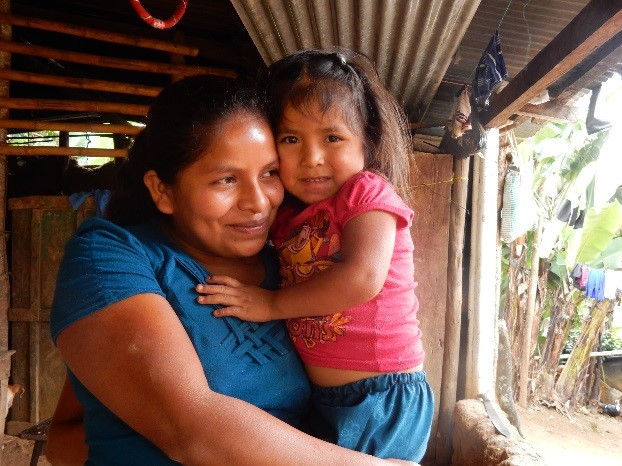 The integration of these three analytical tools – household survey, individual survey, and games – comprises the most innovative part of our methodology.  After performing data entry and quality checks, we will be able to analyze all the information and make recommendations so that Guatemalans can have better nutrition not only based on tortillas and beans.

Contributed by Diana Carolina Lopera, Research Assistant, International Center for Tropical Agriculture (CIAT), Colombia.
Carolina is working on the IMMANA Project 'His and Hers, time and income: How intra-household dynamics impact nutrition in agricultural households'

With contributions from the project team: